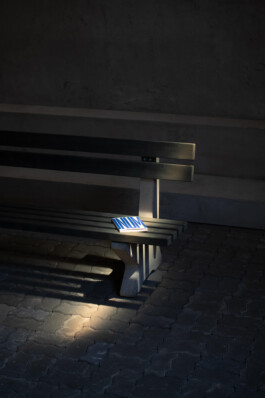 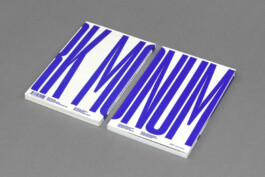 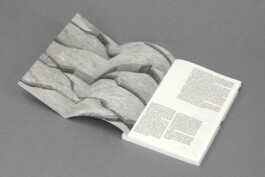 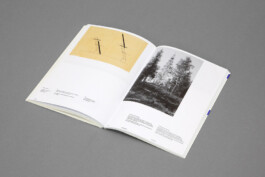 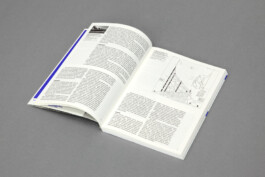 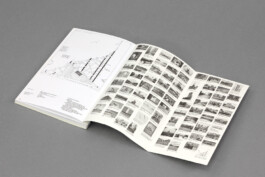 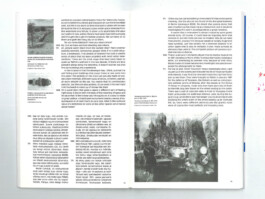 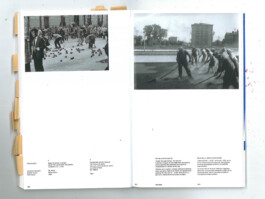 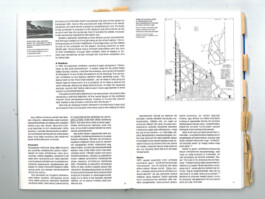 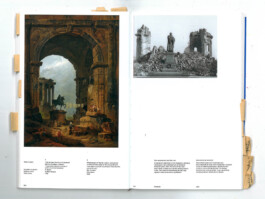 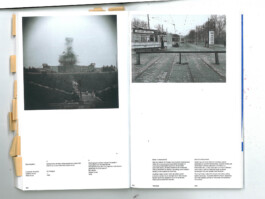 Weak Monument:
Architectures Beyond the Plinth
Publication editorial, 2018
In collaboration with Tadeáš Říha

In 1923, in the Estonian village of Torma, a statue of a kneeling warrior was put up to confront the East. When the East came a few years later, the statue was turned to face the West, who then came and turned him around, followed by the East, once more, who made him face the West, before blowing him to pieces. In Estonia, monuments dance.
Monuments represent power; explicitly and simply, but not universally. In Estonia the classical notion of a monument appears as a foreign intruder. Its presence is marginal, its tradition non-existent and its form tormented by an apparent cultural displacement. The statue on the square never claimed the central position we know from Western Europe. Those few monuments standing on the periphery’s moving grounds only exemplify this cultural specificity of non-monumentality.
This semantic void directs attention to other, less exceptional architectures. Sometimes a set of stairs marks a common agency, sometimes a pavement becomes symbolic or a walkway historic. Instead of explicit meanings inscribed in marble and bronze, implicit political charge can be revealed. If those meanings are weaker, then they are only more relevant, for what is only implicit cannot be openly questioned.
The project explores the spectrum between the explicit representation of the monument and the implicit politics of everyday architectures: from the triumphal column to the pavement beneath, through all that lies inbetween. Where does the monument end and the pavement begin?

Following a public competition in 2017 our proposal was selected and included a year-long research of politically significant yet mostly invisible structures. The starting point was the Estonian condition, where notion of a traditional monument appears as a foreign intruder. Its presence is marginal, its tradition nonexistent and its form tormented by an apparent cultural displacement. Underscaled, skewed and displanted, half demolished and neglected, monuments stand in their oblivious surroundings as uncanny souvenirs brought from distant lands. The Estonian cultural specificity has been increasingly accordant with a wider contemporary distrust of the monument as a device of oppressive authority.

Monuments reside on the margin of the architectural discipline while directly embodying some of its most central qualities, such as relation to the site, delimitation of public space and capacity for representation. Monuments represent power explicitly, but not universally. Weakness is at once a reflection and a proposition. It is full of contradictions, multiplicity and concealed meanings. In other words, everything that the classical concept of monument is not. It introduces strictly non-hierarchical structures, where politics is only implicit. It can be the pavement beneath the monument, the scaffold that allows for climbing the previously unclimbable; it can be the gap made explicit or the ruin that inspires the imagination.

The final publication presents an eclectic collection of architecture in paintings and personal snapshots, drawings and film stills, from known European archives and from small Estonian museums. Although far from traditional architectural practice, all the examples are presented as architectural projects. The first half of the publication is dedicated to guest essays that explore the two notions: weakness and monumentality and all that lies inbetween. The book was published by Park Books (Zürich, 2018).

Texts:
Weak Monument: Architectures Beyond the Plinth by Tadeáš Říha, Roland Reemaa, Laura Linsi, Charlotte Grace
Towards Another Rhetoric: Or the Importance of Thinking the Weak Monument by Tom Avermaete
A Hand and a Name: Or The Problem with Monuments by Margrethe Troensegaard
Kerbstones and Other Monuments, interview with Toomas Paaver
Between Monument and Riddle: Weakness and Estonia by Eik Hermann
Images and Keywords: An Introduction to the Collection of Weak Monuments by Klaus Platzgummer