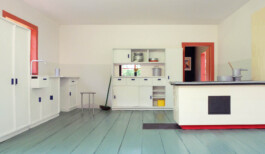 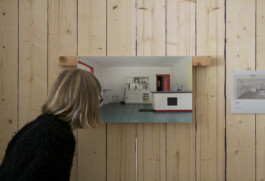 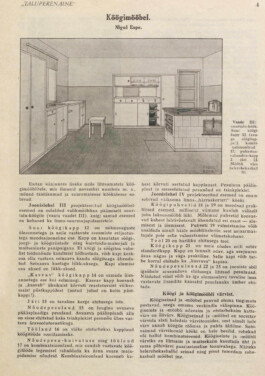 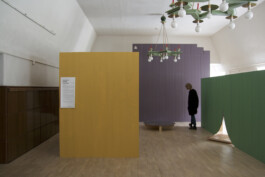 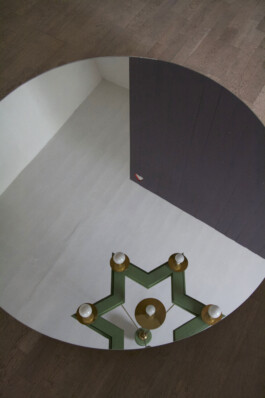 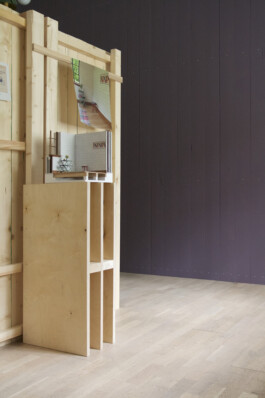 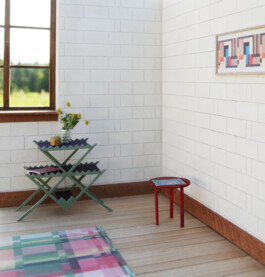 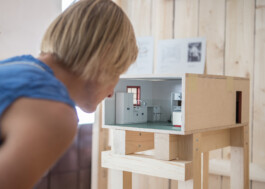 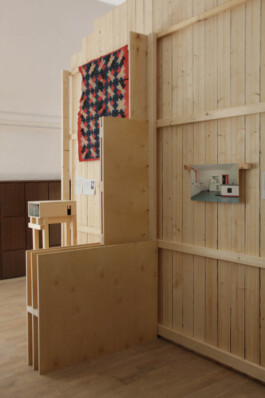 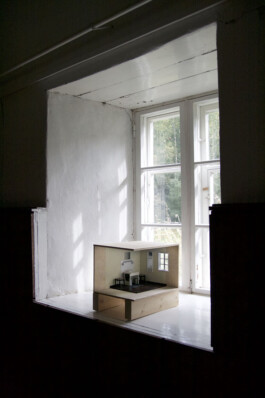 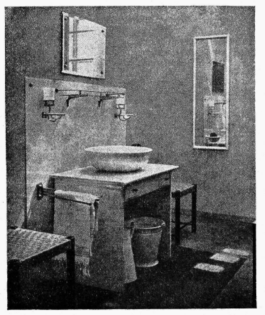 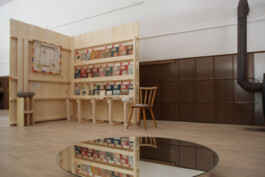 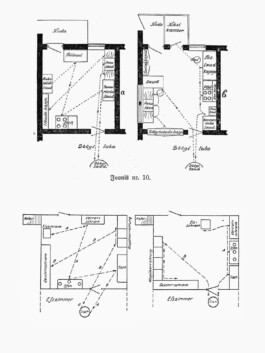 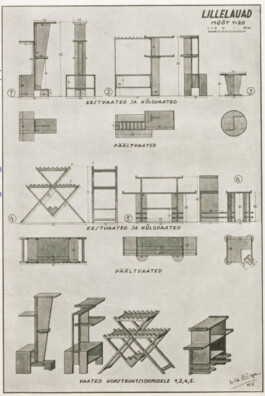 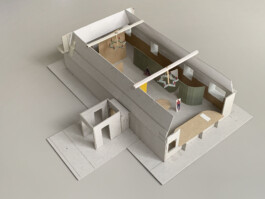 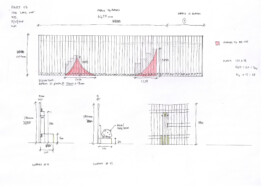 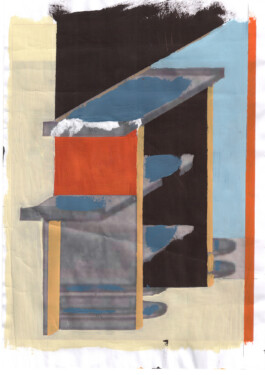 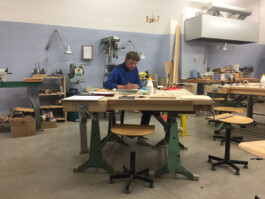 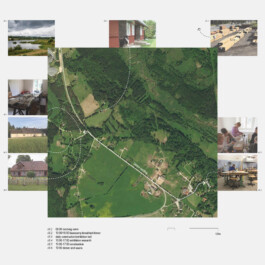 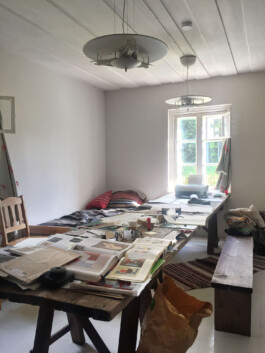 Exhibition Futures That Never Happened was a self-initiated research project focusing on the impact of the early Estonian household magazine The Country Wife (published 1927-1944) on the modernisation of rural life and spaces. The aim of the project was to research the sudden wave of Western influence in the 1920s that came to a halt with the start of WWII in 1939. The project was funded by Estonia’s Centenary program in 2018 in collaboration with Center for Contemporary Arts Estonia.

During the 2-month self-initiated residency in a small rural Estonian village, various collaborations, field works and site visits were conducted. For example, production was mainly done at the local primary school that was on summer holidays. The 170 magazine issues were digitally scanned and archived by the National Library of Estonia. The researchers from the Estonian National Museum and the textile artist Anu Ruad contributed to the exhibition with a selection of home woven textiles of the time. In 2019, the project was repurposed and developed further for the exhibition A room of one’s own: a Feminist’s Questions to Architecture, curated by Ingrid Ruudi at the Museum of Estonian Architecture.